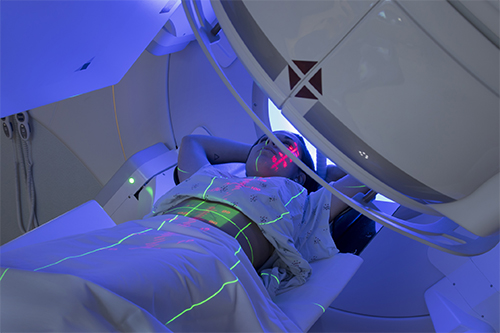 A large study has found that those who reported having poor oral health had a 75% higher risk of developing liver cancer. Previous studies have already established that gums and teeth that are in poor health are a risk factor for a number of long-term conditions.

Haydée W.T. Jordão from the Centre of Public Health at Queen’s University Belfast says: “However, there is inconsistent evidence on the association between poor oral health and specific types of gastrointestinal cancers, which is what our research aimed to examine”.

Jordão is the lead author of a recent United European Gastroenterology Journal paper on the study.

The researchers drew on data from the UK Biobank project. The final dataset included information on more than 490,000 adults who were between 40 and 69 years of age when they signed up from 2006-2010. Among these, 4,069 developed gastrointestinal cancer over an average follow-up of six years.

Of the individuals who developed digestive cancer, 13% had reported having poor oral health at the start of the study period. The researchers defined poor oral health as “painful gums, bleeding gums, and/or having loose teeth”. They tracked the incidence of gastrointestinal cancer through cancer registries. The analysis found no link between oral health and overall risk of gastrointestinal cancer. However, there was a strong link to hepatocellular carcinoma, the most common of the adult cancers that start in the liver. The analysis showed that having poor oral health was tied to a 75% higher risk of developing hepatocellular carcinoma.