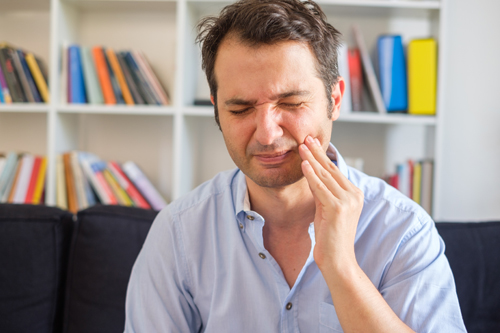 Routine oral care to treat gum disease may play a role in reducing inflammation and toxins in the blood and improving cognitive function in people with liver cirrhosis. This is according to a study published in the American Journal of Physiology – Gastrointestinal and Liver Physiology.

Cirrhosis is the presence of scar tissue on the liver and can lead to liver failure. Complications of cirrhosis include infections and a build up of toxins in the brain.

Previous research shows that people with cirrhosis have changes in gut and salivary bacteria, which can lead to gum disease and a higher risk of cirrhosis-related complications.

Cognitive function also improved in the treated group. This finding is relevant because there are limited other therapies available to alleviate cognition problems in this population, the researchers said: “The oral cavity could represent a treatment target to reduce inflammation and endotoxemia in patients with cirrhosis to improve clinical outcomes”.