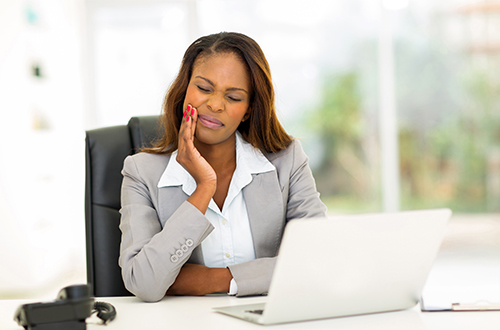 Up until now, little was known about the bacterium Streptococcus sobrinus, which can accelerate dental decay. A research team from the University of Illinois has now sequenced the genomes of three strains of S. sobrinus.

Author Dr Paul Jensen said: “Although it is rare, S. sobrinus produces acid more quickly and is associated with the poorest clinical outcomes, especially among children. If S. sobrinus is present along with S. mutans, you’re at risk for rampant tooth decay, which means there’s some level of communication or synergy between the two that we don’t understand yet”.

Now that the S. sobrinus sequencing is complete, the research team is building computational models to better understand how the two bacteria interact and why S. sobrinus can cause such potent decay in combination with S. mutans. They have already confirmed that S. sobrinus lacks the ability to sense and react to nearby bacteria, and ultimately proliferate: “S. sobrinus doesn’t have a complete system to do this. We’re really curious to explore this further and find out what is missing and why”.

Dr Jensen concluded: “For the S. sobrinus field, this is ground-breaking work because the field was plagued by a lack of information. In 2018, it is surprising that we had a whole species [of bacteria] that causes disease and no complete genome of it”.